How Do Reverse Mortgages Work?

As with a “regular” mortgage you can get a variable-rate or fixed-rate reverse mortgage! 🙂
Your interest rate will change as the prime rate changes. Rate changes are usually announced at eight Bank of Canada meetings a year, with a typical change of 0.25%; very seldom have there been two consecutive increases, so there’s unlikely to be more than a 1% increase in a year.
Assuming rate increases are equally spread out over the next five years, you would need seven increases for the total amount of interest paid on the variable mortgage to exceed the interest paid on a fixed mortgage. From 2010 to 2020, there were a total of eight rate increases and two decreases, so the historical evidence suggests seven increases would be highly unlikely. Based on the amount of debt Canadians have incurred over the past 12 months, interest rates above 4% (which we haven’t seen for nearly 15 years) would also be highly unlikely, going by the latest Bank of Canada announcement. 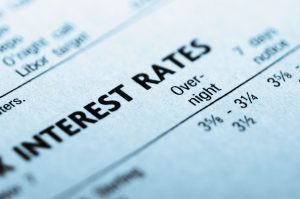 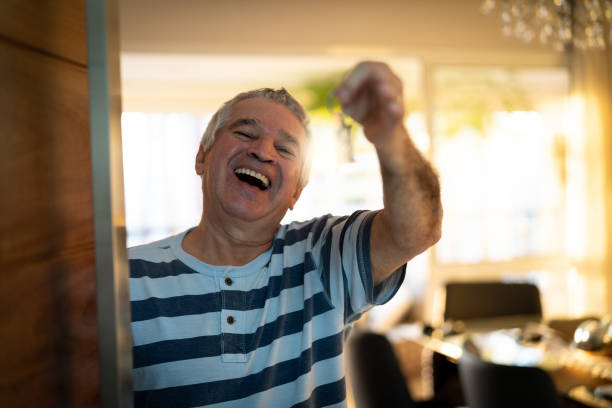 Unlocking Some of Your Home Equity 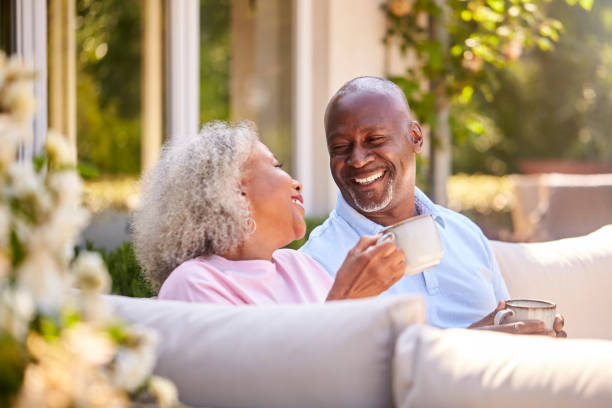 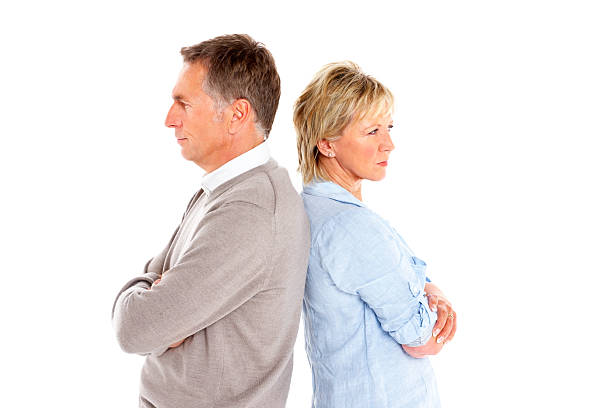 Financing The Buyout of The Marital Home