Too Good To Be True!

Over this past couple of weeks we realised that a couple of new clients seemed to have something in common…they had repairs/upgrades done on their home and have likely been victims of fraud!
One had a new furnace and electric air cleaner, another had a new furnace, another a new air conditioner and so on. Thinking they were buying the equipment, they signed a contract with a door-to-door salesman. They agreed to pay in monthly installments. They were told the payments would be low enough for them to afford each month, which was true BUT, what they were not told was that it would take 20-30 years to pay off. An example would be, instead of paying $7,000 they would end up paying $20,000.
In the meantime, without their knowledge, liens (known as notices of security interest) were put against their homes for this equipment. When the homeowner went to sell or in another case refinance their house, they were shocked when their lawyer told them about the notice of security interest. They were even more shocked when the finance company sent the payment statement, demanding payment of $15,000 or more to ‘buy out’ a rental contract for a water softener, which would retail for no more than $2,500. This is after the homeowner has already paid thousands of dollars in rental fees before ‘buying out’ their contract. The homeowners often have no choice but to pay the inflated sums for a lien discharge.
These door-to-door salesmen often target older Canadians living on their own. They befriend them, then sadly defraud them of thousands of dollars and sometimes even their home.
Be very wary if someone comes to your door with a promise of equipment that is easily affordable and will make your life much more comfortable. Make sure to ask for his / her business card, full name and phone number. Do not sign anything before talking to a relative or close friend. 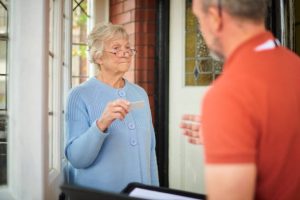 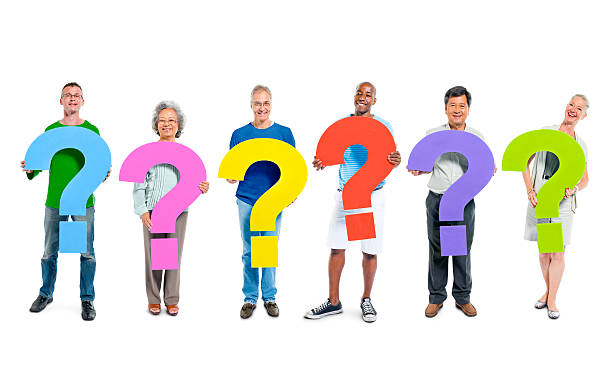 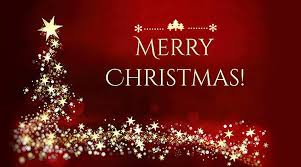 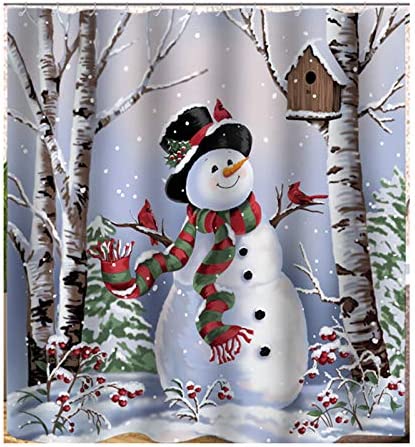